Signed by Cliff Newman and Sammy Hernandez on October 21, 2021 at SOAR

HALO HISTORY WAS MADE IN SOG
Into the late 1960’s and early 1970’s, MACV-SOG’s infiltration into Laos, Cambodia and North Vietnam became a major problem. Time and time again, Recon Teams were being shot out of landing zones (LZ) and or had contact shortly after insert. Many LZ’s had North Vietnamese Army (NVA) LZ watchers. Later it was learned, that a Vietnamese double agent had infiltrated SOG’S ranks and supplied intelligence information to the NVA of planned missions.

Chief SOG Colonel “Skip Sadler” believed that High Altitude Low Opening (HALO) was an undetectable means of infiltration. Recon volunteers who had HALO experience was drawn from Command and Control North (CCN) and Command and Control Central (CCC). These men and many indigenous troops were flown to Okinawa for HALO training led by SFC Joe Markham and Ben Dennis. After a Month on Okinawa, the SOG Teams returned to Camp Long Thanh for additional training which was assisted MSGT Frank Norbury

On, 28 November 1970 at approximately 0200 hours. The ramp of the C-130 began to drop. The sound of wind and engines howling in the dark Laotian night. Six men of Recon Team Florida, Team leader, or One- Zero Staff Sergeant Cliff Newman, Sergeant First Class Sammy Hernandez, and Sergeant First Class Melvin Hill made up three of the six. The others were two Montagnards and a South Vietnamese Army officer. Unable to see their drop zone, SFC Been Dennis had to rely on the Doppler radars system. “Go!” came the command. With that, they stepped off and plunged into the darkness. RT Florida’s target was a new NVA road just inside Laos in an area occupied as many as 10’000 NVA Troops. 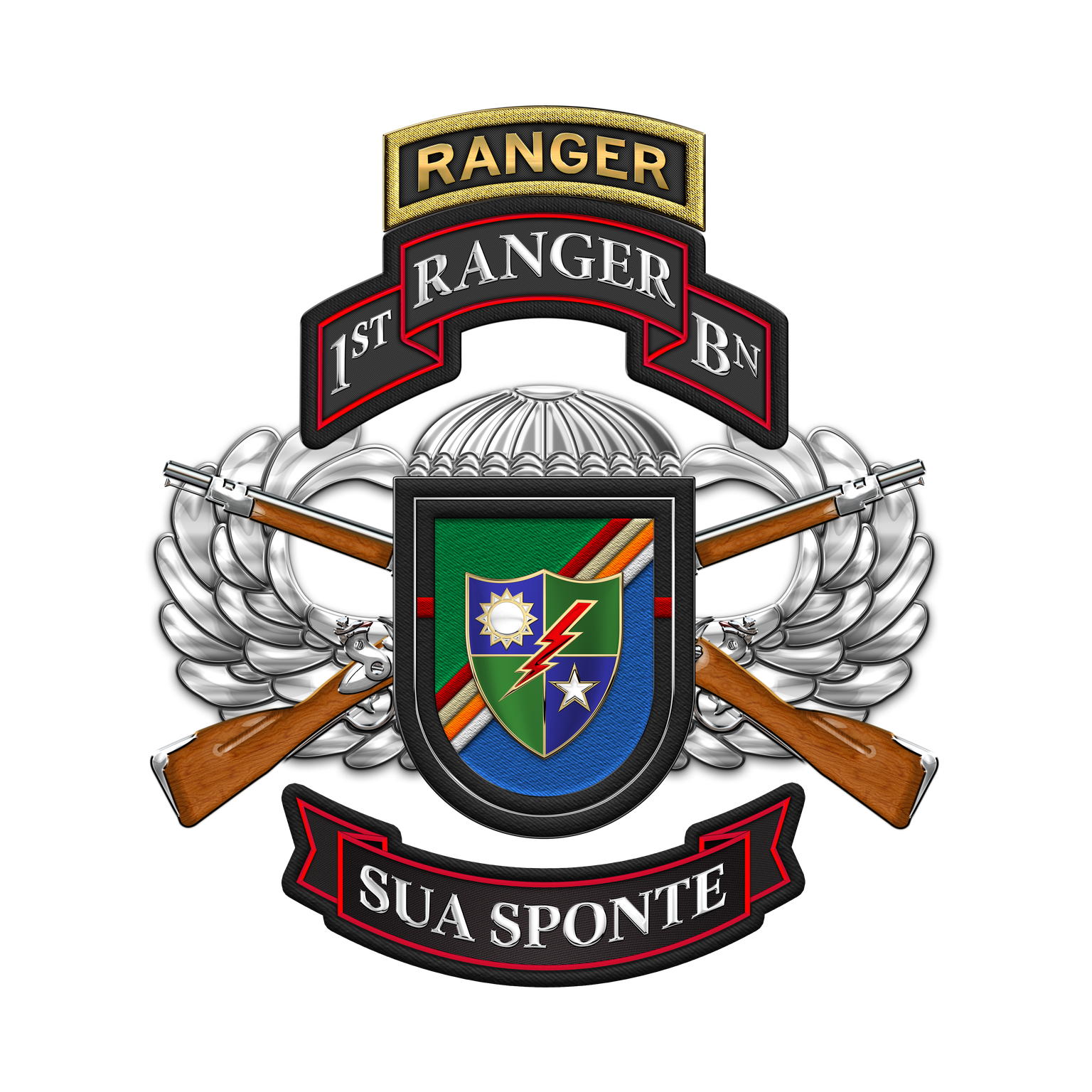 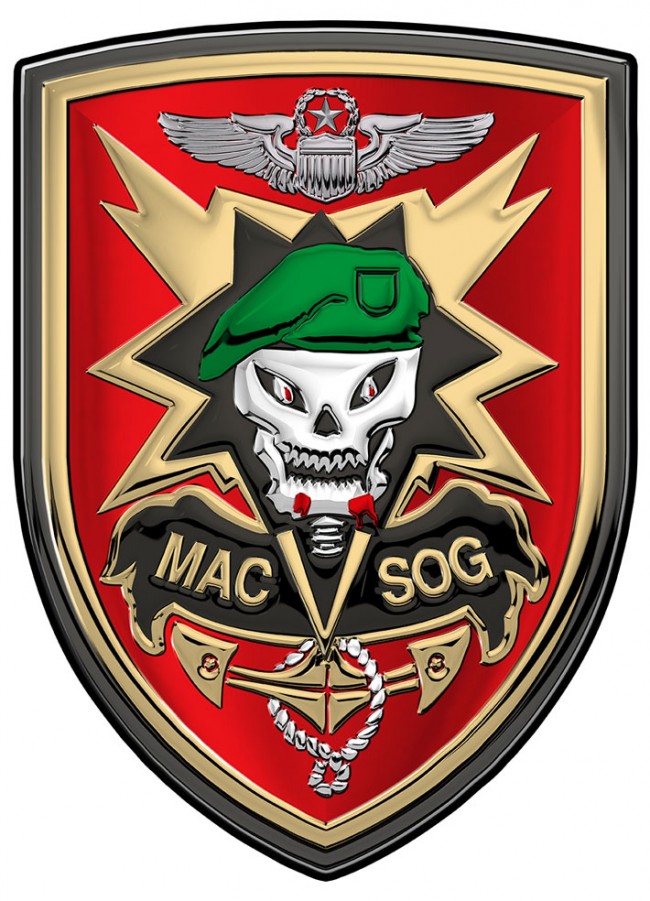 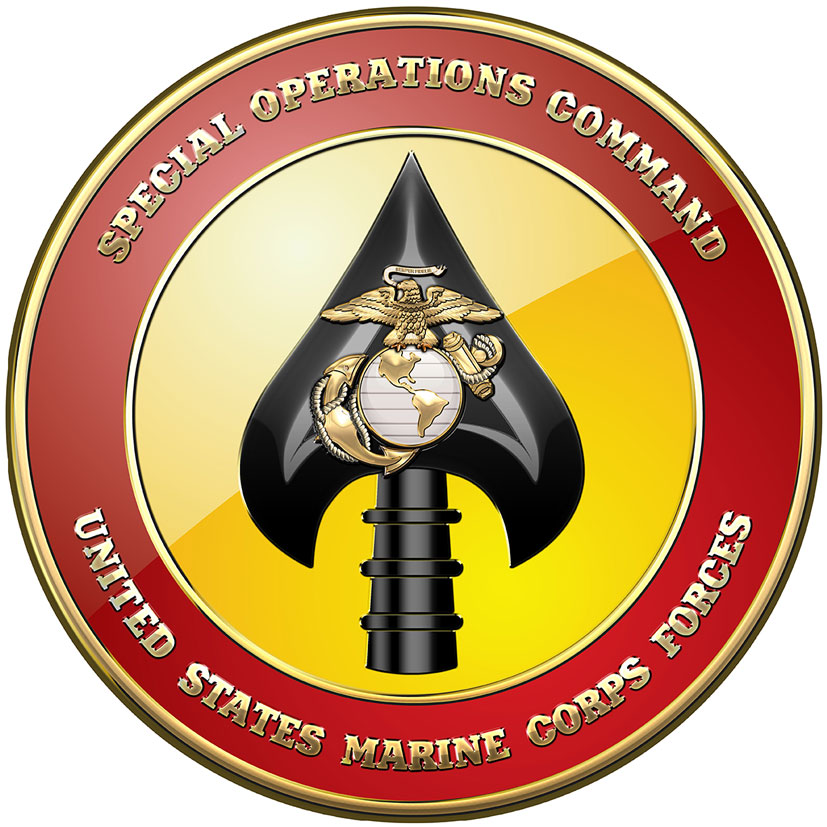 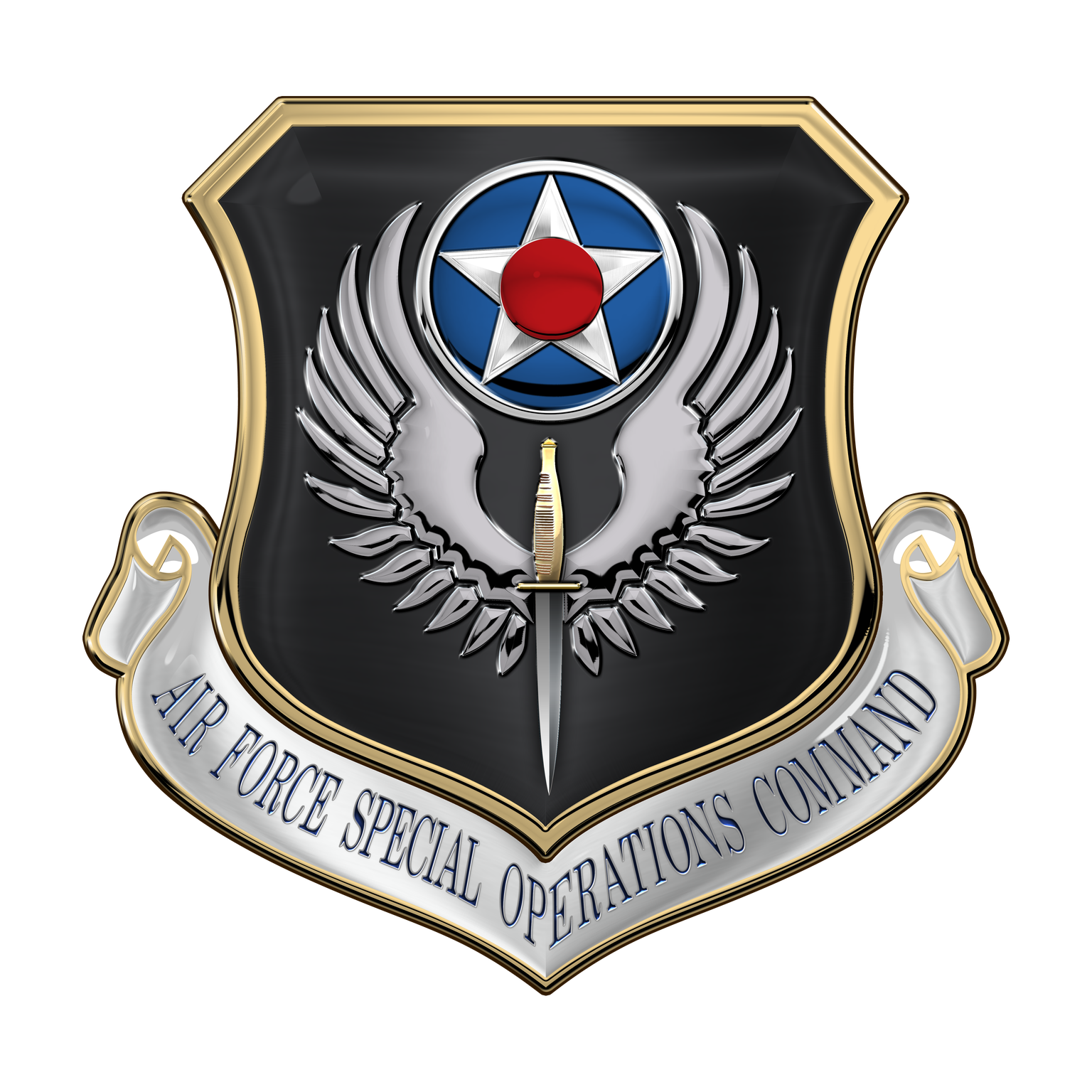 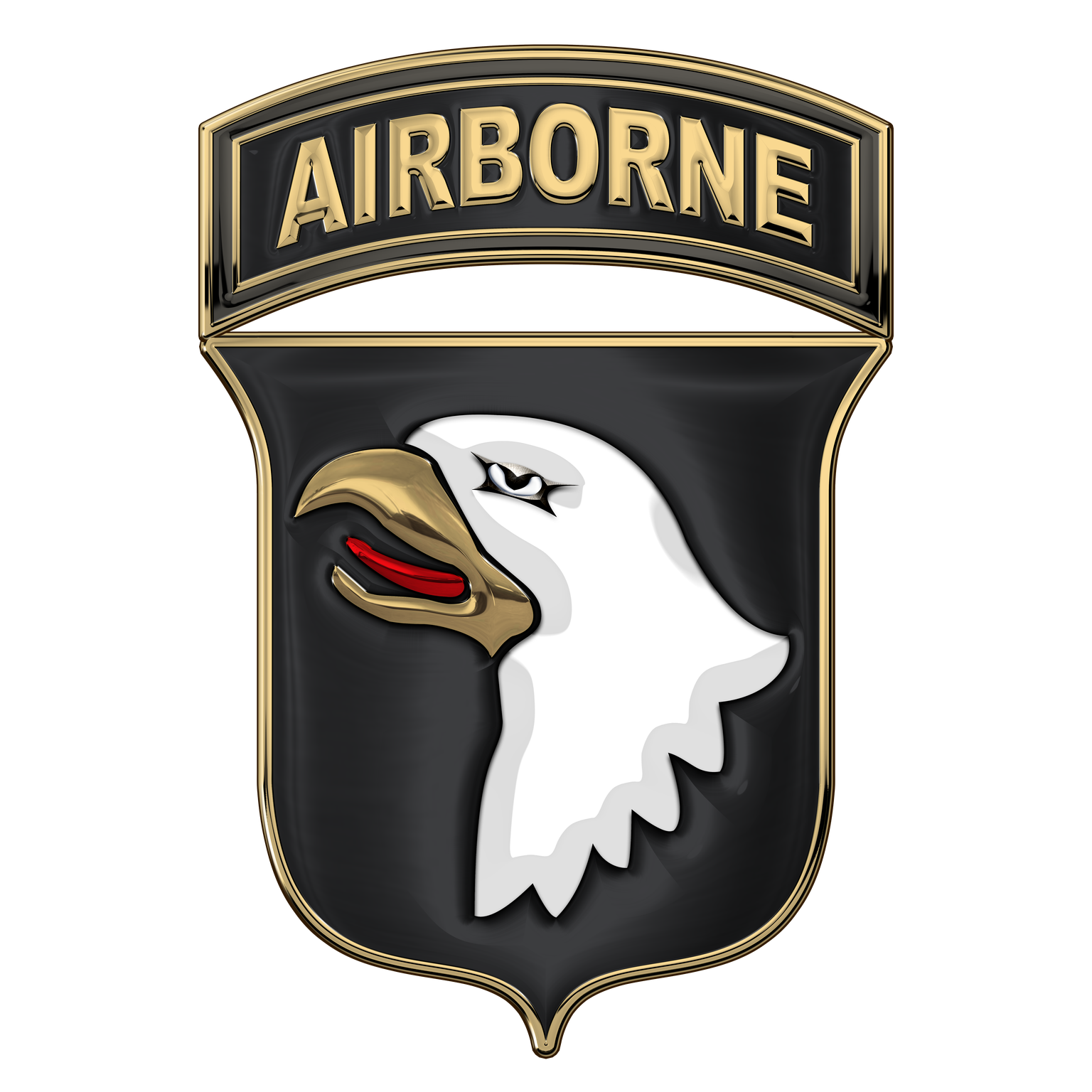 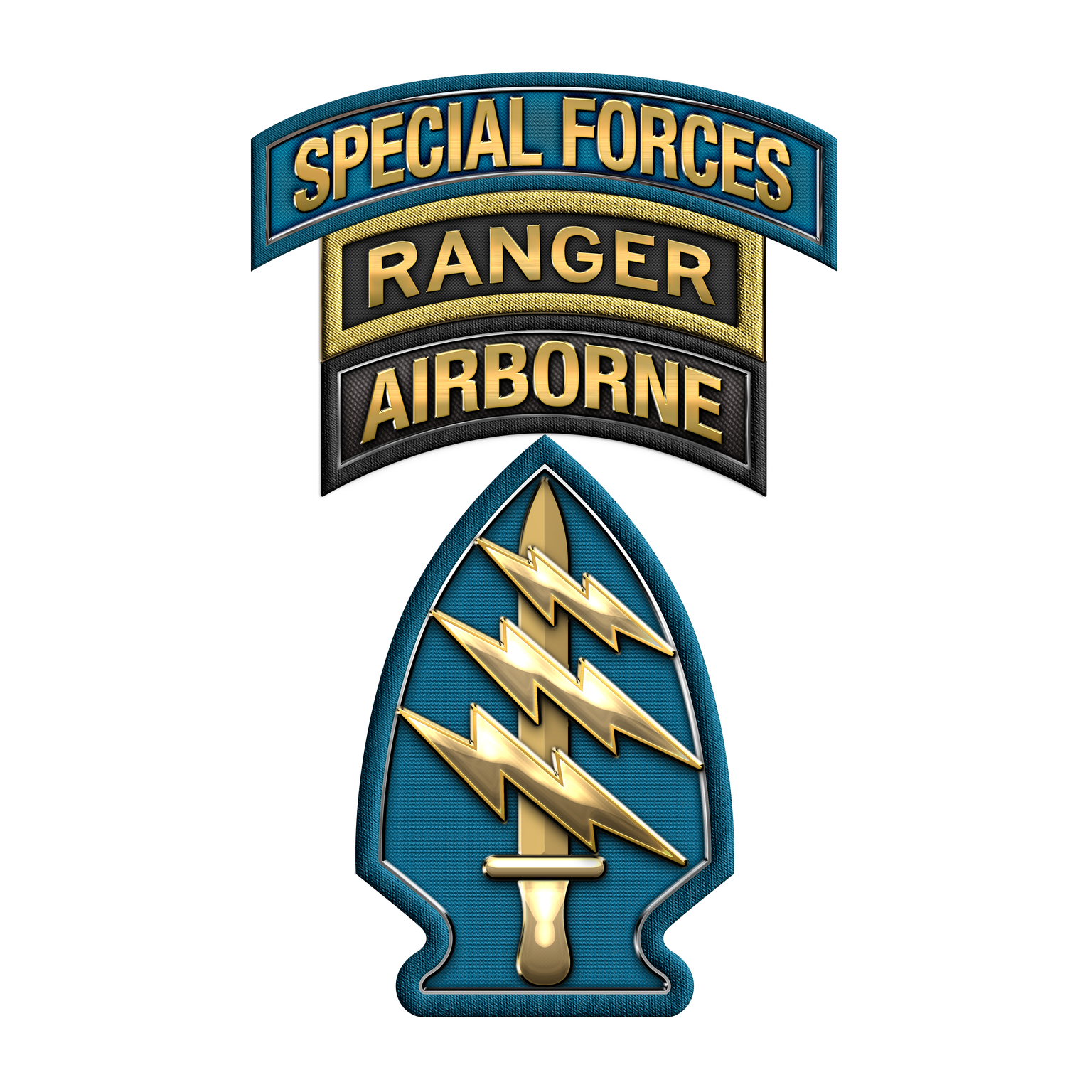 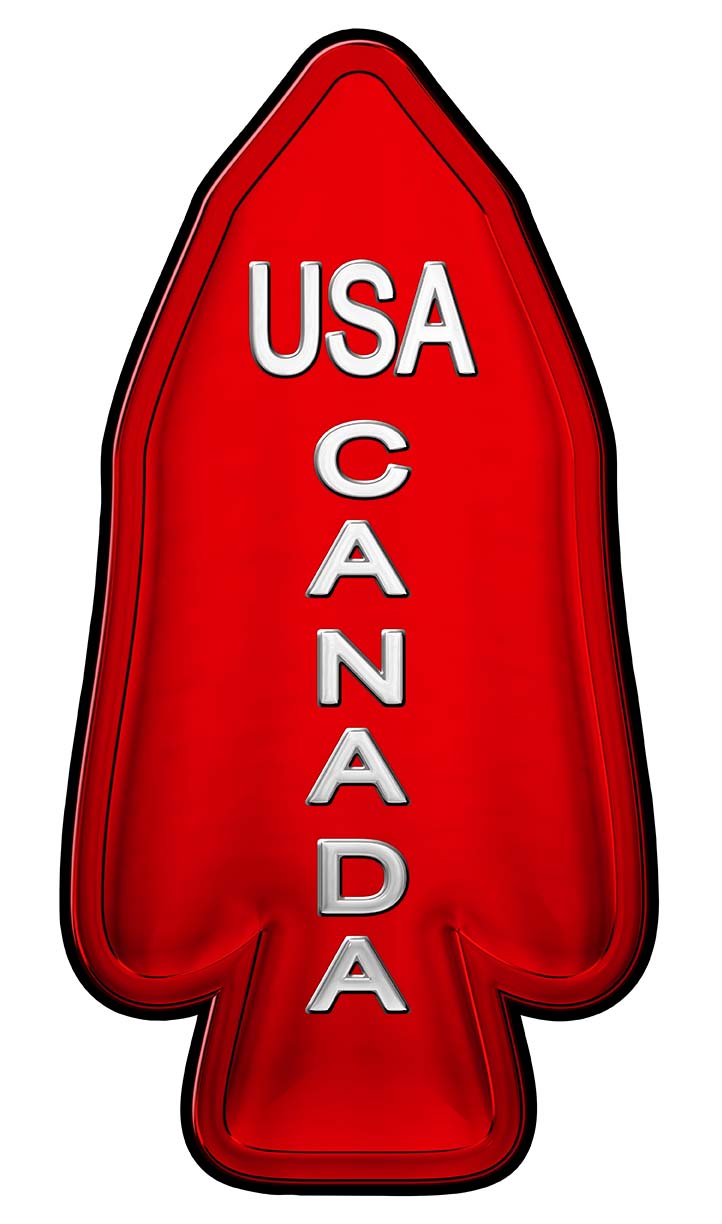 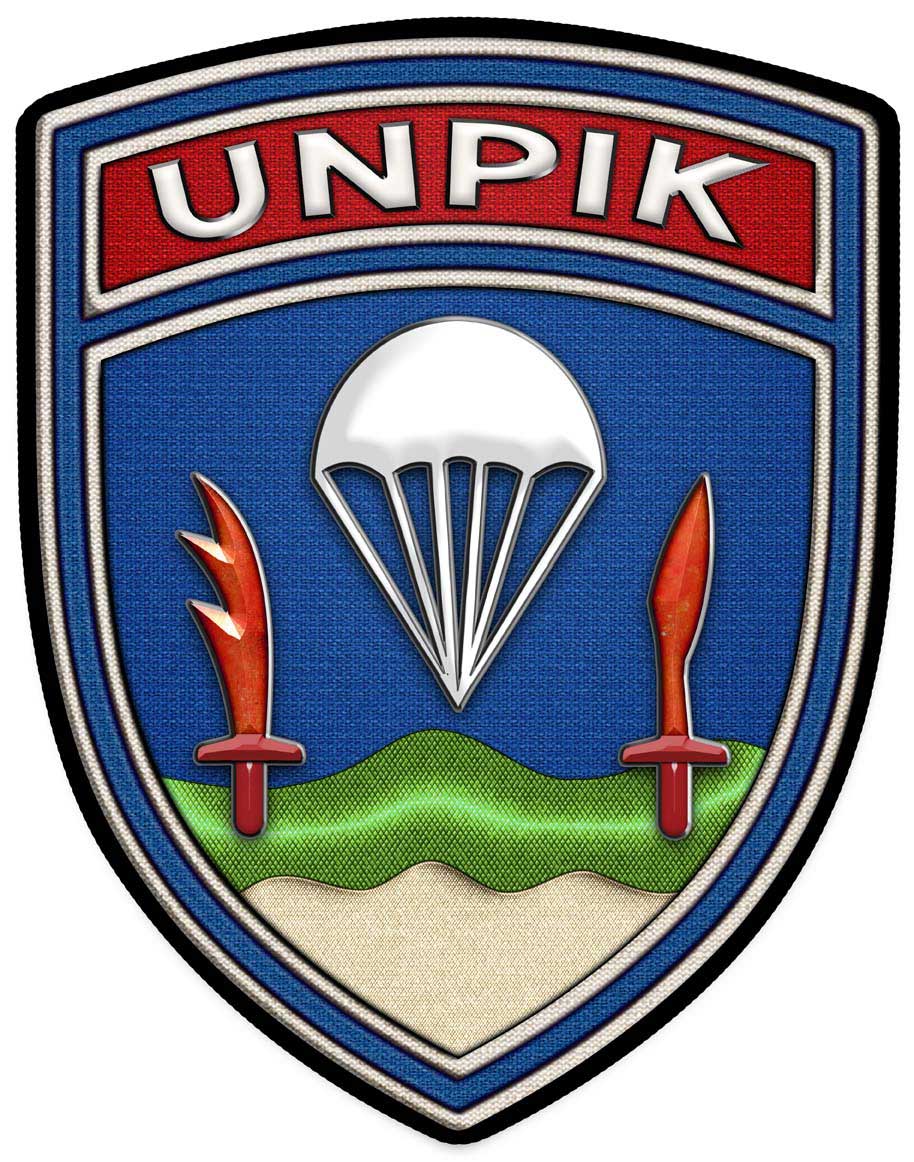